Here you will find photographs of Table Tennis competitions and events over the last few years. Photographs are regularly added as they become available.

Some of the photographs on this page are smaller versions of the original – move your cursor over those that will expand to full size! 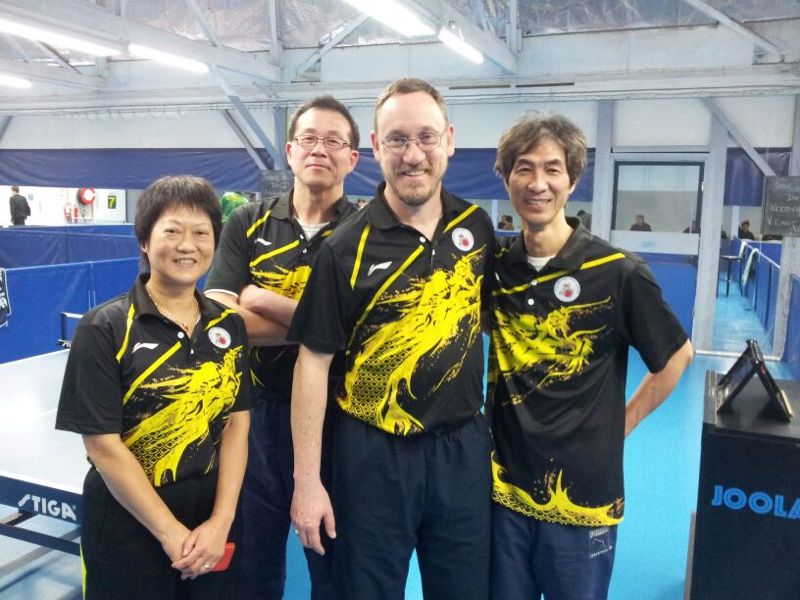 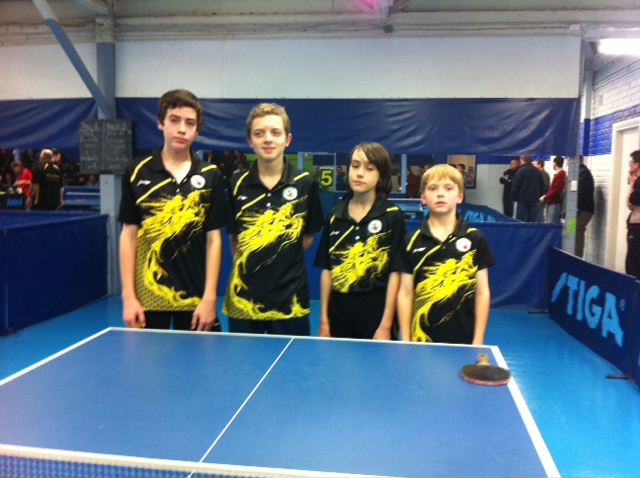 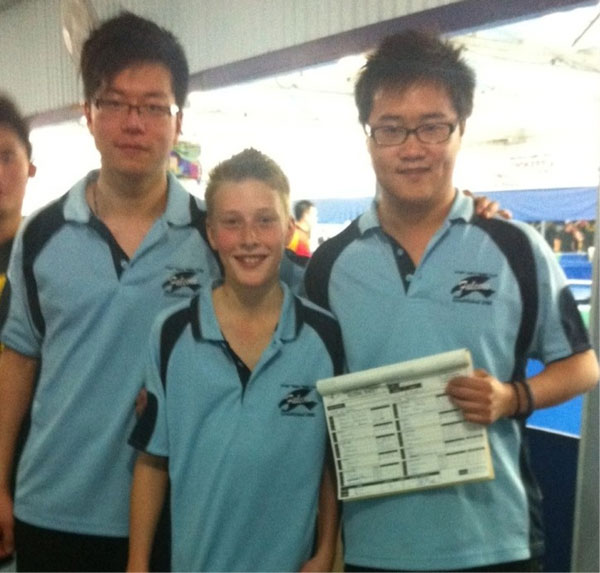 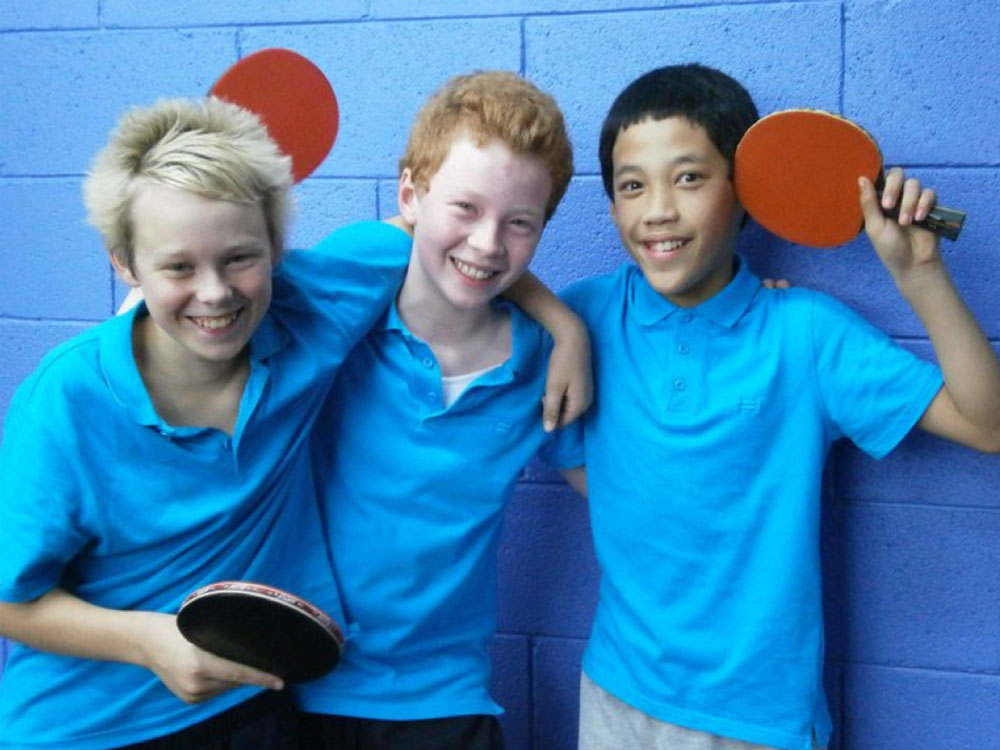 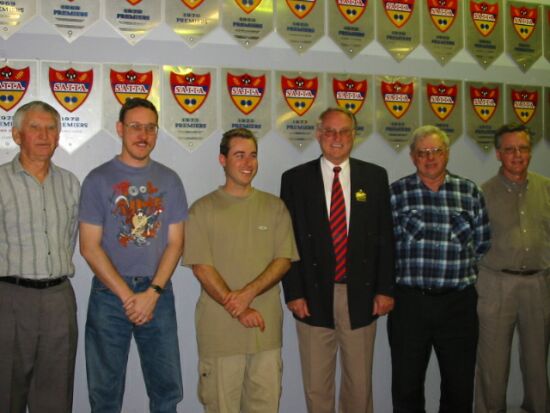 Kitchen to the right, Lounge to the left, Tables out the back! There are four reserved car parks out the front. Visitor car parking is available on the road, and in the pub/hotel to the left (on South Road) 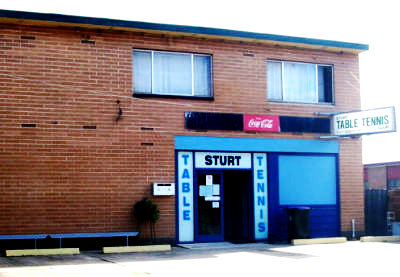 Webmasters Impression of the STTC Clubrooms.
Now, this would make the place stand out! 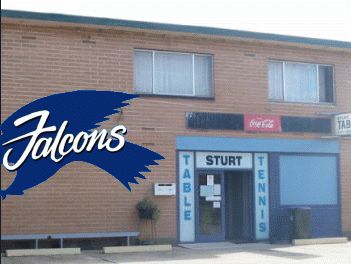 “My forearm is bigger!” 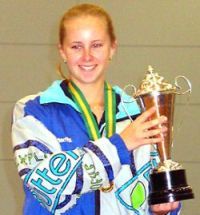 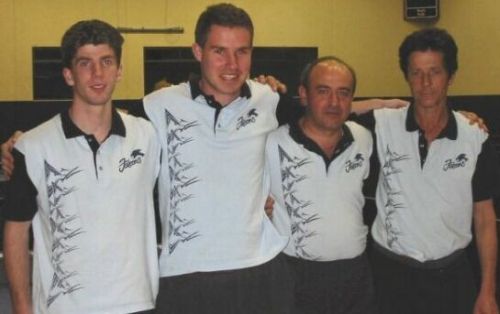 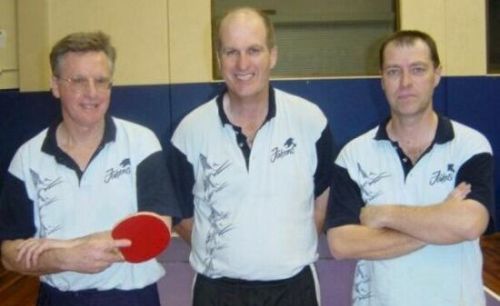 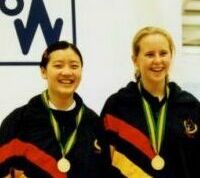