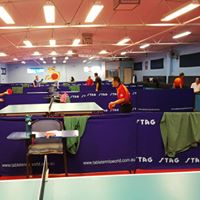 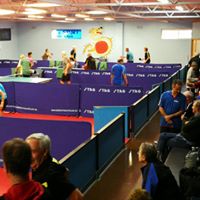 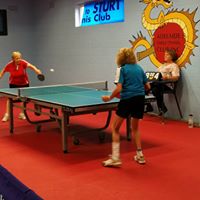 The Sturt Table Tennis Club, one of the oldest sporting clubs in South Australia was founded in 1946 and has a long tradition of producing high performing players, including current Australian Olympian and Commonwealth Games silver medallist William Henzell and former Australian champion Christine Little.

The Adelaide Chinese and Friends Table Tennis Club formed in the 1990’s also had tremendous success in recent years with its resident senior coach Li Wang Li, a former top 10 Chinese player who has produced some of Australia's top table tennis players.

Joining the Adelaide Table Tennis club is a great way to make friends and learn more about table tennis. Membership is open to all table tennis players.

Club Mission Statement
Adelaide Table Tennis Club is a welcoming & inclusive sporting environment that ensures everyone; participants, coaches, officials, administrators, spectators or any other person involved in, or visiting the Club, is made to feel welcome, included, and valued, regardless of age, ability, disability, income, education, sexual orientation, race, religion or personal attributes.

Spinneroos
is an entry-level program for children under the ages of 11.  Spinneroos is an eight-week program developed by Table Tennis Australia, to introduce young kids to the world of table tennis and provide them with an inspiring, engaging and fun first experience in the game.      https://www.spinneroos.com.au 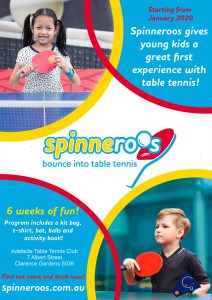 The exciting news is that with the easing of COVID-19 restrictions, the day time play ...
Read More →

As a consequence of the easing of COVID-19 restrictions, I am pleased to advise that ...
Read More →

The State Government have announced the following further easing of COVID-19 restrictions effective, from this ...
Read More →